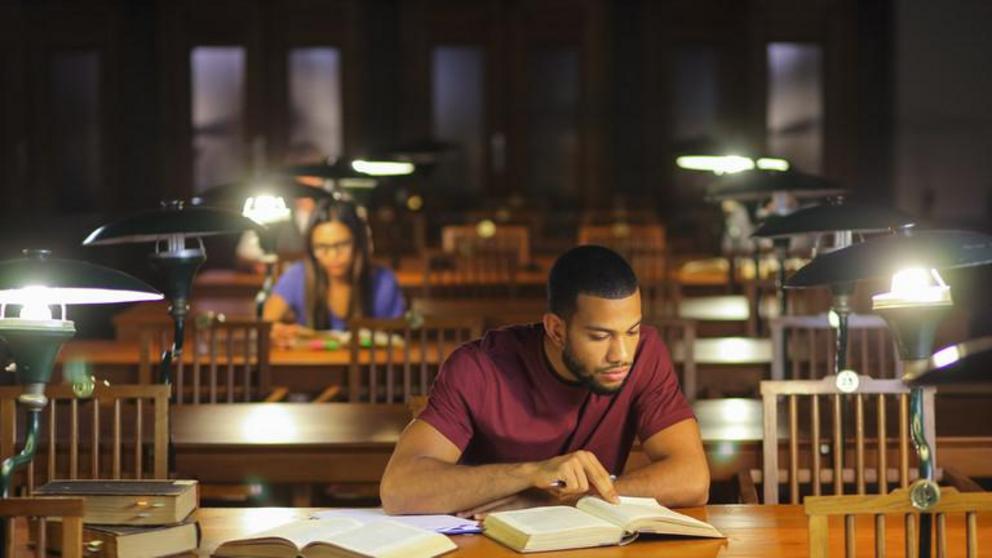 Students are being warned of ‘explicit material’ awaiting them in a novel that, ironically, describes the dangers of censorship

The University of Northampton has issued a harsh warning over potentially “offensive and upsetting” material contained in the famous dystopia by George Orwell, ‘1984.’

The warning, issued to students taking a module called ‘Identity Under Construction,’ became public following a Freedom of Information request by The Mail on Sunday.

The news raised eyebrows among social media users, with one saying that Orwell is “grave turning” and another reacting with an emotional “Get me off this planet. I can't deal.”

“If a trigger warning prevents even one student from reading 1984, the University of Northampton has utterly failed in its mission. This book, more than any, should be read widely at the moment,” an Australian professor Andrew Timming noted.

However, Orwell’s classic novel is not the only one students at Northampton should beware of, according to the university’s management. Samuel Beckett’s play ‘Endgame,’ the graphic novel ‘V For Vendetta’ by Alan Moore and David Lloyd and Jeanette Winterson’s ‘Sexing The Cherry’ have also been listed by the university as “offensive and upsetting.”

Apparently, there are also some problems with books taught in other modules of Northampton’s English degree course as well. Mark Haddon’s 2003 novel ‘The Curious Incident Of The Dog In The Night-Time,’ for example, might be upsetting for readers, as it includes the “death of an animal, ableism and disability and offensive language”, the warning explains.

The educational institution, currently ranked 108 out of 132 UK universities in the 2022 edition of The Times and Sunday Times Good University Guide, has issued a statement to defend its warnings. As quoted by The Daily Mail, Northampton says that “while it is not university policy, we may warn students of content in relation to violence, sexual violence, domestic abuse and suicide” because “some texts might be challenging for some students.”